ST. JOHN’S, Antigua – Cricket West Indies (CWI) announces the appointments of Mr. Michael Findlay, Attorney Debra Coryat-Patton, and Dr. Akshai Mansingh as the three final additions to the CWI Board of Directors for the two-year term 2019 to 2021.

The trio of non-member (Independent) directors, join Caribbean businessman Mr. Imran McSood-Amjad, Chairman and Founder of NAGICO, who was appointed at the recent CWI Board of Directors meeting on April 9, 2019.

Utilizing regional technical expertise and rebuilding stakeholder relationships were two of the ten (10) points of the “Cricket First Plan” put forward by President Ricky Skerritt and Vice President Dr. Kishore Shallow in the recent CWI election campaign. Skerritt had promised that the four new Independent directors would all help to strengthen the CWI Board by representing rich and varied backgrounds of cricket and professional interests; and all with solid corporate governance experience.

“As a former CWI Independent Director myself, I understand the importance of strengthening the Board with eminent and informed professionals who will both advise and challenge the CWI leadership and Board members. Independent and new thinking volunteers are needed at all levels and in all areas of problem-solving in West Indies Cricket.”

Michael Findlay is no stranger to Caribbean Cricket ever since he became the first Windward Islands player to represent The West Indies in 1969 and he is pleased to be involved again. 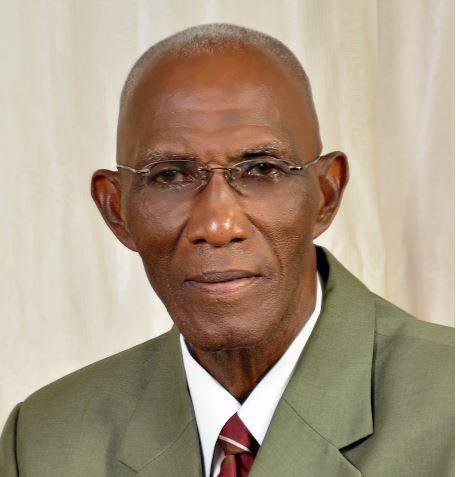 Trinidadian attorney, Debra Coryat-Patton, is an experienced legal practitioner in areas of employment law, intellectual property law, anti-money laundering, and diplomatic protocol. She is Chairman of the Sport and Culture Fund of the Office of the Prime Minister of Trinidad and Tobago. She is also a former Special Advisor to the Chairman of the Board of Trustees of Morehouse School of Medicine, and Political Specialist of the United States Department of State, US Embassy Port of Spain. She currently holds the position of Attorney at Law with the Office of the Campus Registrar, Legal Department of the University of the West Indies, St. Augustine.

“I acknowledge that the role of a CWI Independent Director is indeed an important one and I am therefore prepared and determined to offer to such an august organization, all of the expertise and experience my professional background has afforded me, in addition to integrity and the other associated qualities that are synonymous with the legal profession of which I am proud to be part of.” 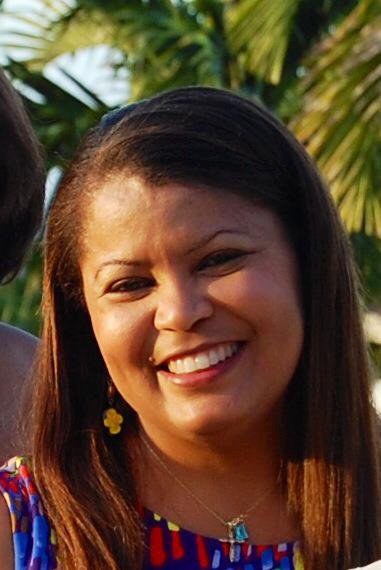 Dr. Akshai Mansingh is a Jamaican Sports Medicine Physician and Orthopaedic Surgeon. He is currently the Dean of the Faculty of Sport at the University of the West Indies. He was formerly Chief Medical Officer of the West Indies Cricket Board for over a decade, and of the Caribbean Premier League (CPL) since its inception. He was also a member of the inaugural International Cricket Council’s (ICC) Medical Panel and sits on the ICC Therapeutic Exemption Committee.

“I am delighted to have been named an independent director of CWI. I am hoping that my experience in Sports Medicine as well as my deep involvement in Sports Science and Medicine in Cricket will be of value. I am also appreciative of having the opportunity of being able to contribute to my passion at the highest level. Knowing what cricket means to the people of the region, I look forward to helping in building back West Indies Cricket to the heights where it belongs.” 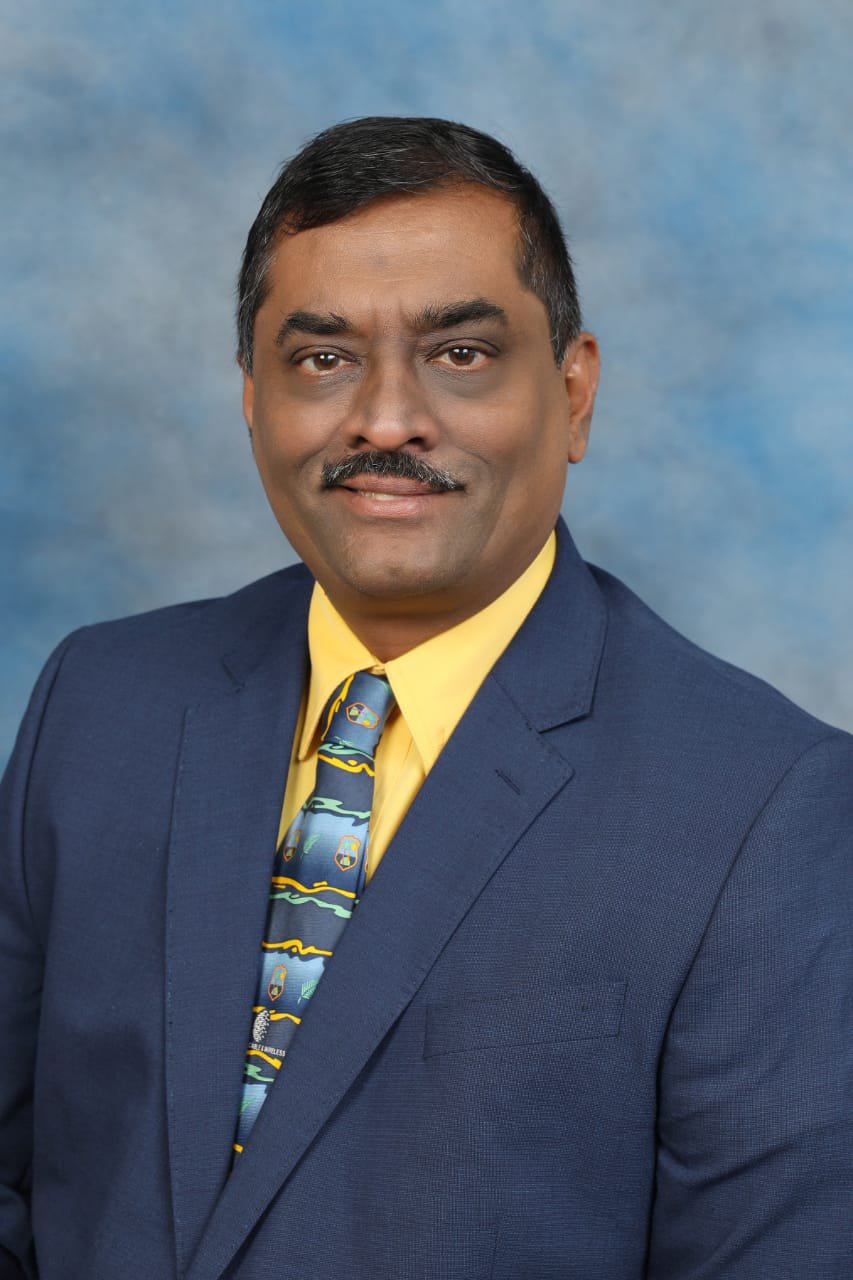 MY ‘EIGHTFOLD’ PATH by Unika Hypolite

Go To Any Court You Want! You Have To Come Back To Papa!